Demonstration of the working principle of injectors

What is the working principle of steam injectors based on?

The principle that explains the operation of steam injectors was established by Daniel Bernoulli in his book Hydrodynamica, published in 1738.

It explains the so-called Bernoulli equation, which describes the behaviour of a fluid moving along a line of current.

In essence, the theorem explains that a fluid without viscosity or friction circulating through a closed conduit has a constant energy throughout its entire path.

Bernoulli also deduced that the pressure of said fluid decreases when the speed increases. It should be noted that this principle is only applicable when the flows are isentropic. In thermodynamics, an isentropic process is one in which the entropy of the fluid or gas remains constant. That is, when the effects of irreversible or non-adiabatic processes are small and can be disregarded (turbulence, heat radiation …).

Bernoulli’s principle derives from the principle of conservation of energy: in a constant flow, the sum of all forms of energy in a fluid along a flow line is the same at all points along that line. For this to be the case, the sum of kinetic energy, potential energy and internal energy must remain constant.

That said, Bernoulli’s equation is expressed as follows:

Principle explained… let’s take a look at our steam and liquid injectors, designed for a long list of applications

At Valfonta we are highly specialised in the design and manufacture of steam and liquid injectors for different applications, systems and installations.

This component has been designed to increase the temperature of any liquid, sucking it up and mixing it with steam, thereby achieving constant recirculation throughout the tank.

We always recommend that it be installed horizontally at the bottom of the tank, to ensure an effective recirculation and distribution.

When it is necessary to install 2 or more injectors, they must also be installed centred. However, it is important to highlight the need for minimum distances between the wall and the first injector, and also between injectors.

It has no moving parts, which helps to reduce noise and vibrations. However, in the event of excessive noise, check that the suction and discharge ports are not blocked or that the steam pressure is not too high.

Finally, it should be noted that we manufacture our injectors with 316 stainless steel to give them a long lifespan. The connections are BSP nuts. 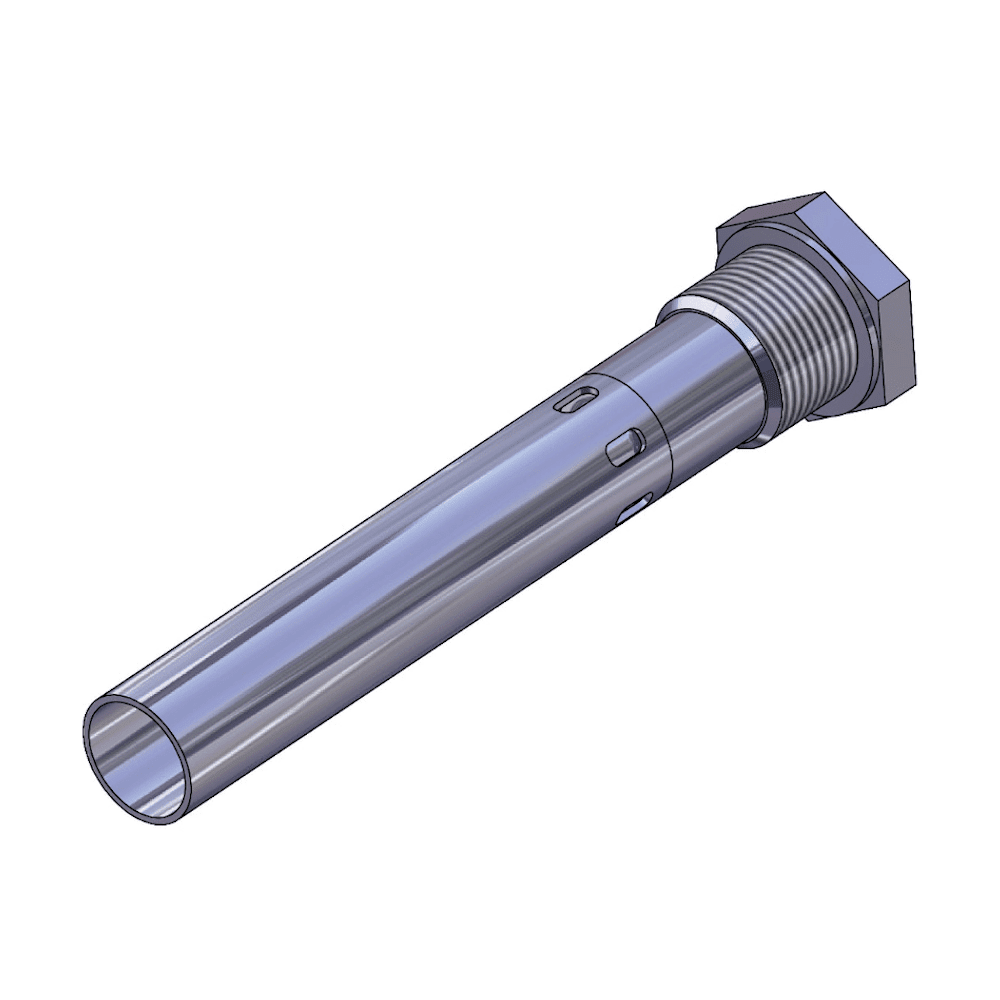 Valfonta jet heaters are used to increase the temperature of liquids flowing through a pipe.

How they work can be explained very simply. They inject steam through the upper flange and this circulates through small angled holes in the nozzle. This produces jets of steam that push the liquid into a low-pressure area and creates turbulence. In this way the liquid and the steam are mixed uniformly, thus achieving an increase in the starting temperature.

The versatility of this heater means it is suitable for a range of different applications: water heating for washing barrels, tanks, drums, installation in pipes which can become frosted, in breweries, sugar factories, dry cleaners and chemical factories … 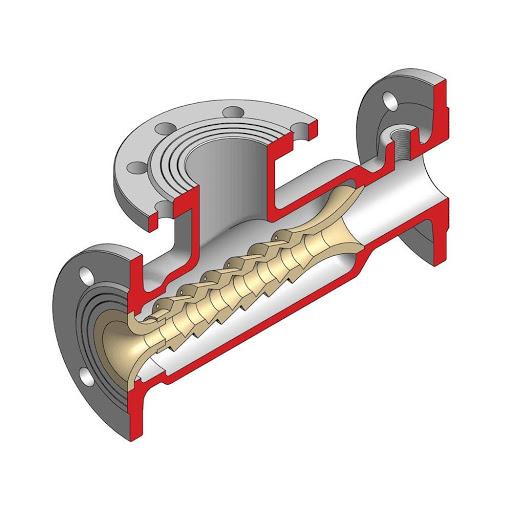 Do not hesitate to ask us for help to acquire your steam injector: reasonable prices, and personalised, high quality advice

If you would like to request more information or would like to ask us about how our industrial steam injectors work, their installation or their applications, do not hesitate to contact us by filling in the form below or by sending an email to valfonta@valfonta.com. We will soon get back to you. Alternatively, if you cannot wait, you can also call us at (+34) 93 372 08 88.

You may be interested to know that we have a lot of expertise in the design and manufacture of pressure reducing valves and pressure relief valves.

We are true experts in this field!

This website uses cookies so that we can provide you with the best user experience possible. Cookie information is stored in your browser and performs functions such as recognising you when you return to our website and helping our team to understand which sections of the website you find most interesting and useful.

Strictly Necessary Cookie should be enabled at all times so that we can save your preferences for cookie settings.

If you deactivate this cookie we can not save your preferences. This means that each time you visit this website you will have to activate or deactivate cookies again.

This website uses Google Analytics to collect anonymous information such as the number of visitors to the site, and the most popular pages.

Please first enable the cookies strictly necessary so that we can save your preferences!